The Social and Economic Dimensions of Early Buddhism 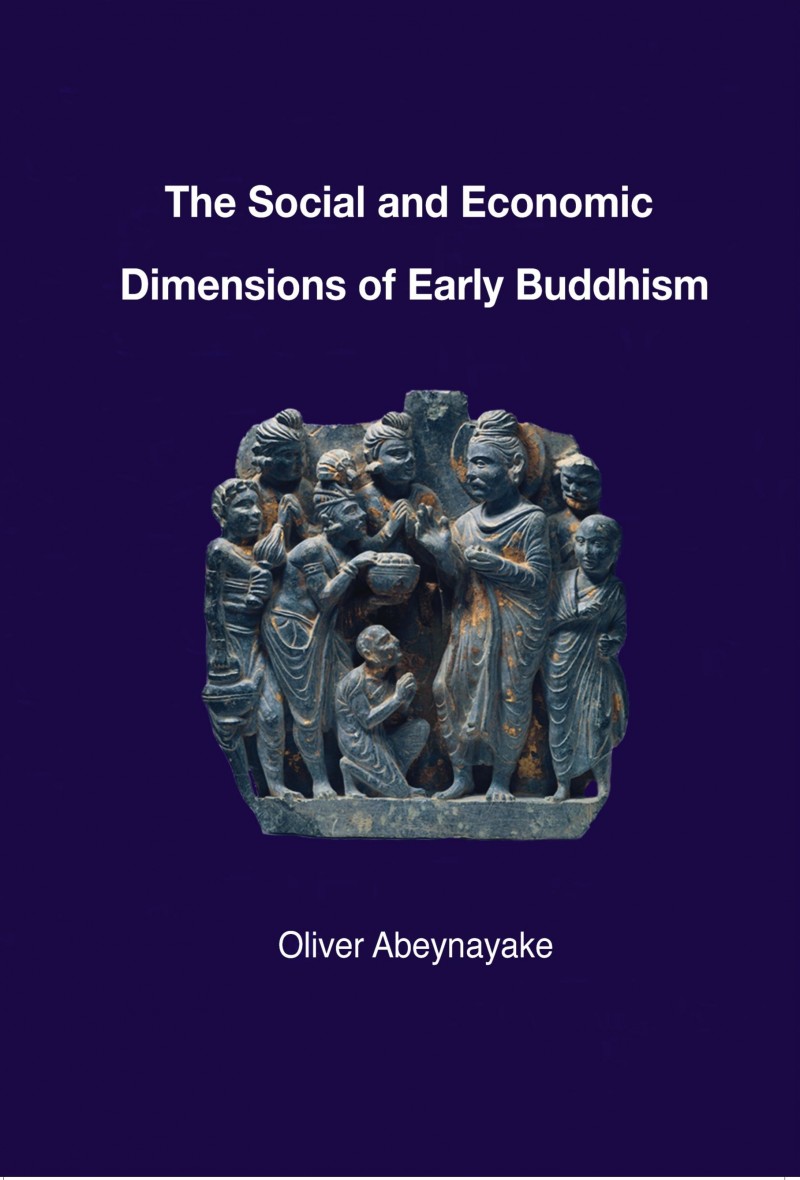 This book contains the notes prepared for lectures delivered by me for the Master of Arts Degree in Buddhist Studies at The Buddha-Dharma Centre of Hong Kong, affiliated to the University of Kelaniya, Sri Lanka. They are given with various amalgamations in the chapter form. Part One of the book represents the chapters on the Social Dimension and Part Two represents the Chapter on the Economic Dimension of Early Buddhism.

Chapter One
The Basic Buddhist Teachings with Inbuilt Social Welfare

Chapter Two
The Social and Political Background of Buddhism

Chapter Four
The Buddhist Analysis of the Fourfold Caste System, Social Stratification and the Position of Women

Chapter Five
The Five Precepts and their Social Application

Chapter Eight
The Justification of the term Buddhist Economics

Chapter Ten
The Relevance of the Buddhist Path to Economic Philosophy

Chapter Eleven
The Buddhist Analysis of Development, Poverty and Labour

Chapter Thirteen
The Role of the State in Economic Management

Chapter Fourteen
The Relationship between Economics and Ethics

International sales are conducted electronically through publication@buddha-dharma.org.hk. Kindly send an email to the above website, including your name and delivery address, and payments will be made via Paypal. For local book orders, kindly come to our office at 28/F Pacific Plaza, 410 Des Voeux Road West, Hong Kong during office hours (Monday – Friday, 10:00 am – 6:00pm, except public holidays).