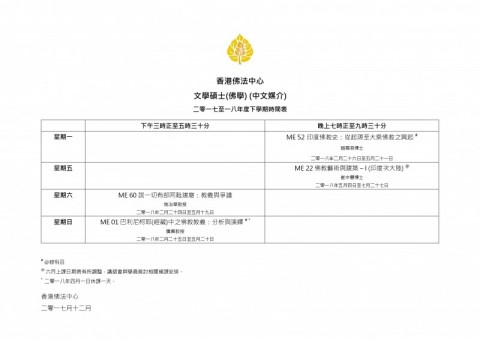 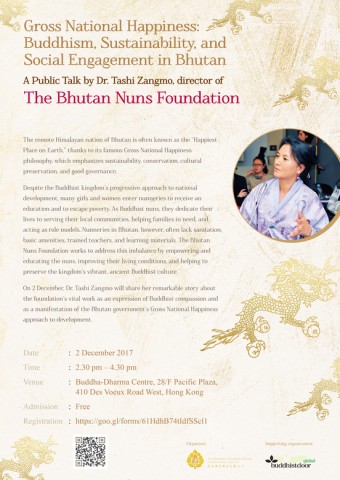 The remote Himalayan nation of Bhutan is often known as the “Happiest Place on Earth,” thanks to its famous Gross National Happiness philosophy, which emphasizes sustainability, conservation, cultural preservation, and good governance. 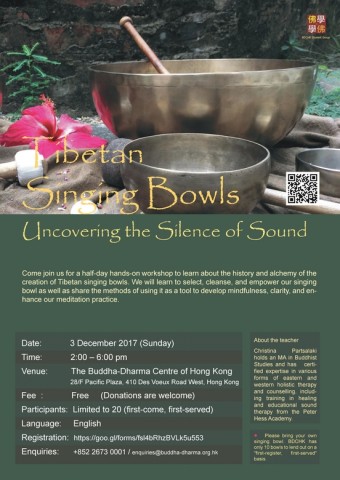 Come join us for a half-day hands-on workshop to learn about the history and alchemy of the creation of Tibetan singing bowls. We will learn to select, cleanse, and empower our singing bowl as well as share the methods of using it as a tool to develop mindfulness, clarity, concentration and enhance our meditation practice. 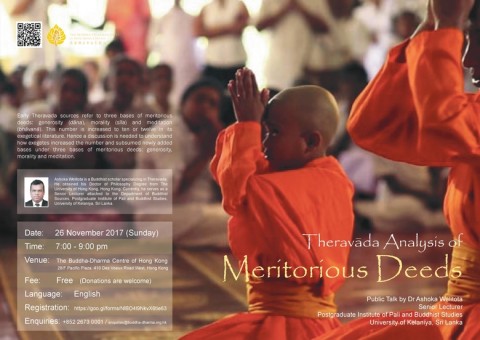 Early Theravāda sources refer to three bases of meritorious deeds: generosity (dāna), morality (sīla) and meditation (bhāvanā). This number is increased to ten or twelve in its exegetical literature. Hence a discussion is needed to understand how exegetes increased the number and subsumed newly added bases under three bases of meritorious deeds: generosity, morality and meditation. 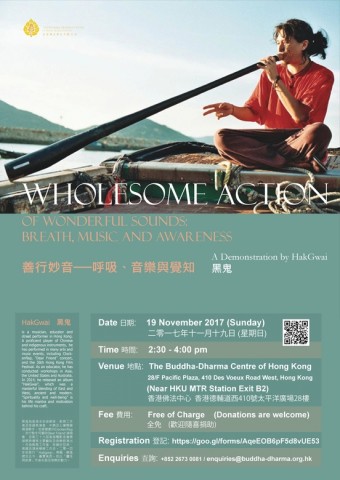 HakGwai is a musician, educator and street performer in Hong Kong. A proficient player of Chinese and indigenous instruments, he has performed in many arts and music events, including Clockenflap, “Dear Friend” concert, and the 36th Hong Kong Film Festival. As an educator, he has conducted workshops in Asia, the United States and Australia. In 2014, he released an album “HakGwai”, which was a masterful blending of East and West, ancient and modern. “Spirituality and well-being” is his life mantra and motivation behind his craft. 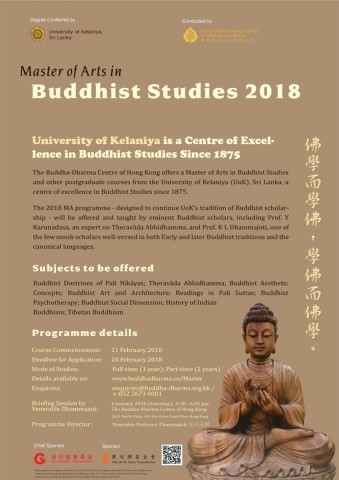 Centre of Excellence in Buddhist Studies Since 1875 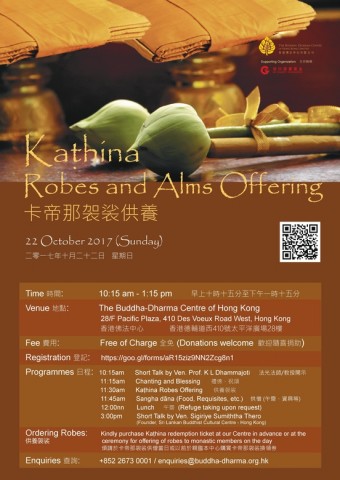 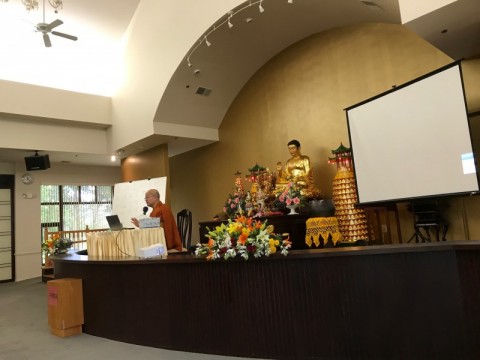 In August 2017, Venerable Dhammajoti delivered a lecture at Zen Institute, U.S., on Abhidharma. The video of the talk could be found at the following website: 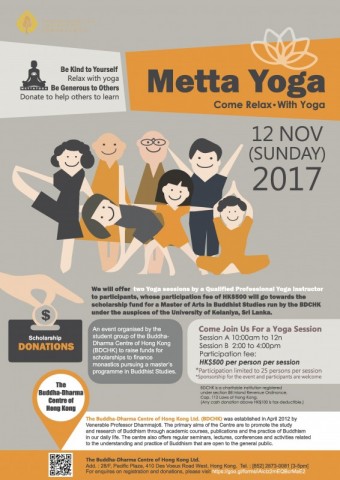 Come join us for some healthy fun on our “Metta Yoga” day to help us raise funds for monastic scholarships on 12 November 2017 (Sunday).

We need your support to make the fund-raising a success so that deserving members of the sangha can further their studies at our Centre.

You can show your support by: